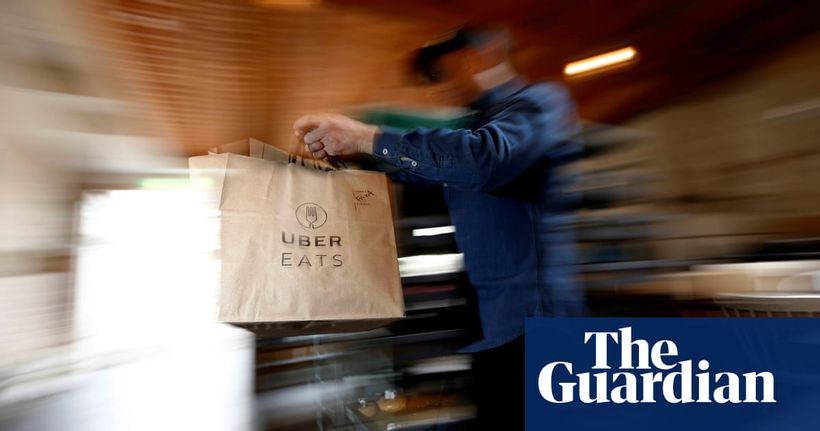 The general manager of Uber Eats in Australia has confirmed that a rider who died while working for the company last year was using an unauthorised e-bike, and another was using an unapproved helmet.
Uber also said riders had sustained approximately 40 serious notifiable injuries in New South Wales since December 2020, and rejected the lead of the Australian company Menulog, which said it would make all its riders employees.
A NSW parliamentary committee into the gig economy grilled Uber representatives…

Related Topics:AustraliaThe Guardian
Up Next 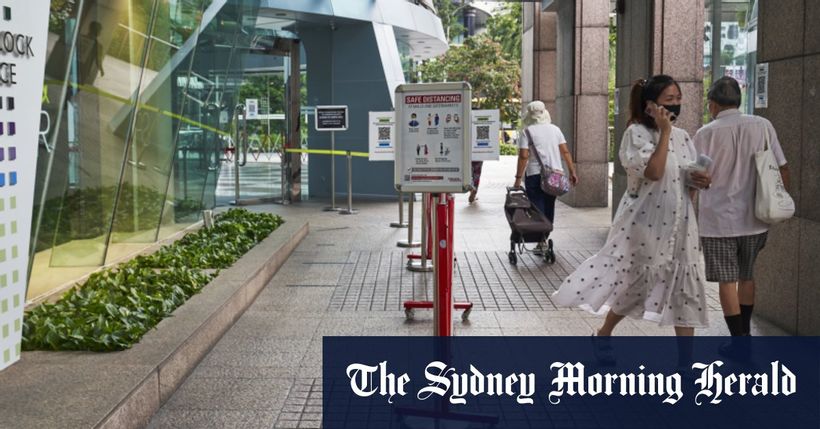