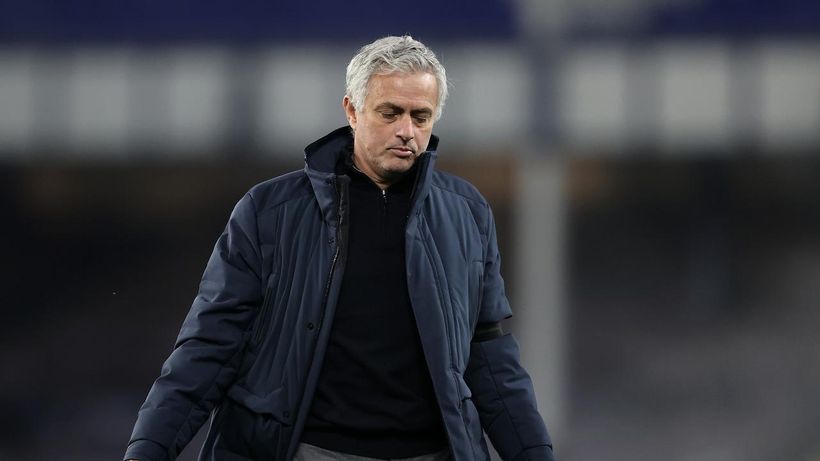 Tottenham has sacked Jose Mourinho, less than 24 hours after the club was announced as one of the European Super Leagues exclusive 12 and just six days before it plays Manchester City in the League Cup final.
Mourinho was summoned for talks on Monday morning, The Telegraph reported, where the Portuguese boss paid the price for a turbulent campaign.
His sacking comes off the back of their 2-2 draw at Everton, which has Spurs in seventh on the EPL standings. He won just 44 of 86 games (51 per cent)…

Related Topics:AustraliaFox Sports
Up Next 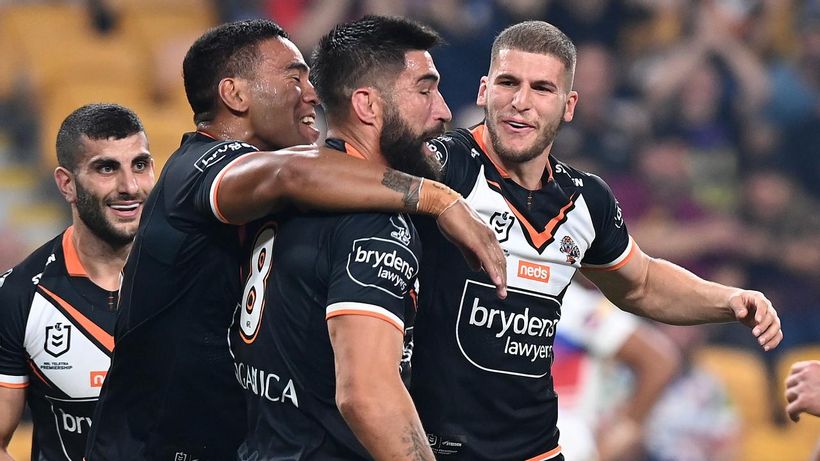 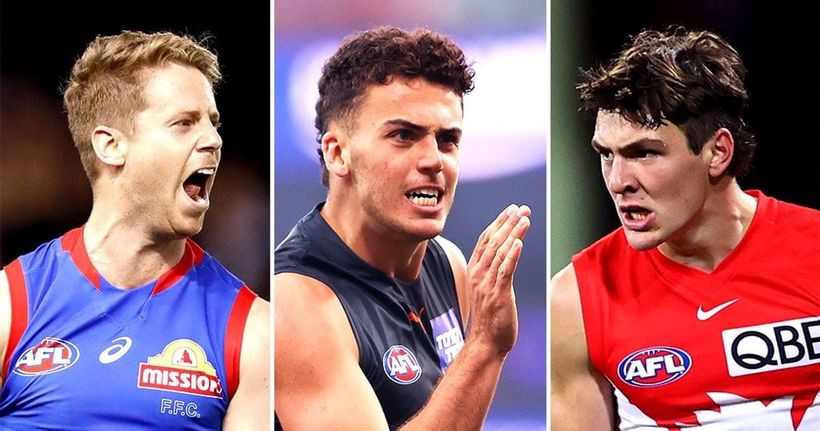