Jose Mourinho, who was sacked by Tottenham on Monday, has been fired before winning a trophy for the first time as a manager, and a Liverpool legend says it was inevitable.
The Portuguese coach, a serial winner across Europe, arrived at Spurs 18 months ago with a point to prove after his reputation was tarnished by his more than two-year spell in charge of Manchester United.
Despite a highly acrimonious reign at Old Trafford, the self-declared Special One still claimed three trophies, including…

Related Topics:AustraliaFox Sports
Up Next 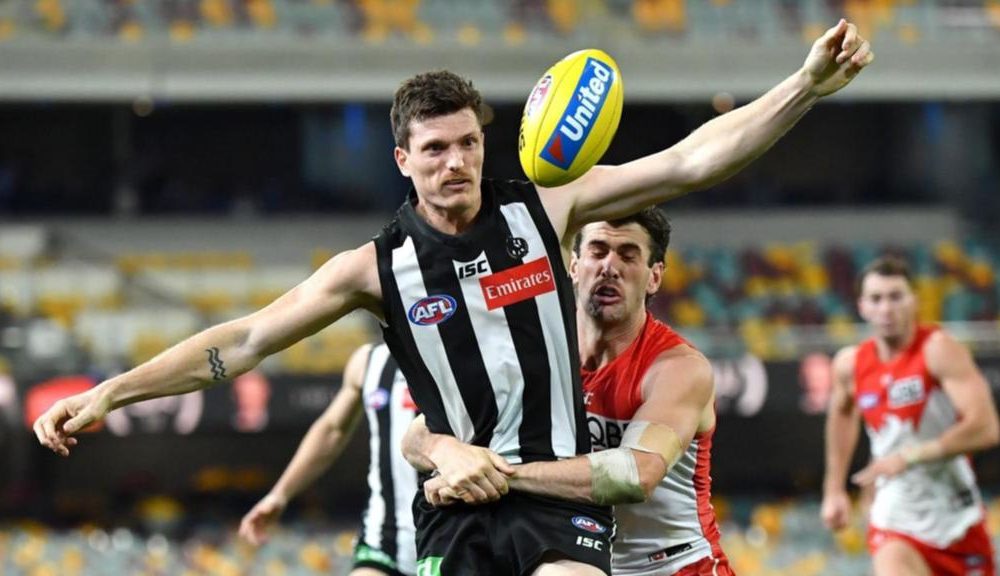 Mates Fox and Mihocek to square off at SCG