Russia said Thursday it would send an actress and a director into space to make the first feature film in the cosmos and also deliver an eccentric Japanese billionaire to the International Space Station.
Moscow is seeking to boost its embattled space programme, which has stagnated since the collapse of the Soviet Union and been overtaken by US tech billionaire Elon Musk’s company SpaceX.
The Russian space agency announced the film project after NASA confirmed last year it was teaming up with US…

Related Topics:AustraliaMacau Business
Up Next 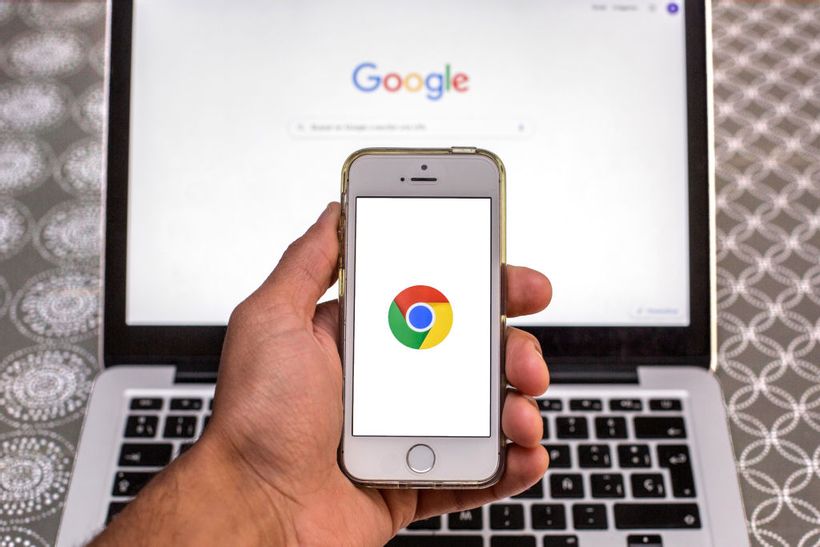 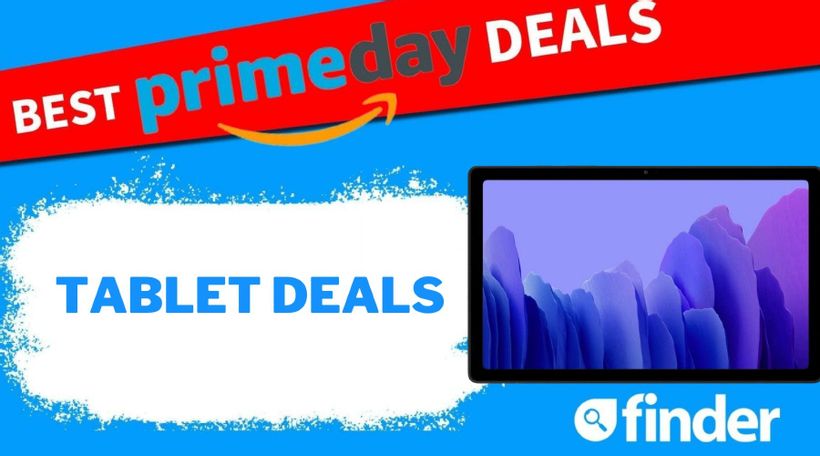 Amazon Prime Day: Up to 49% off these tablets from Lenovo, Samsung – finder.com.au