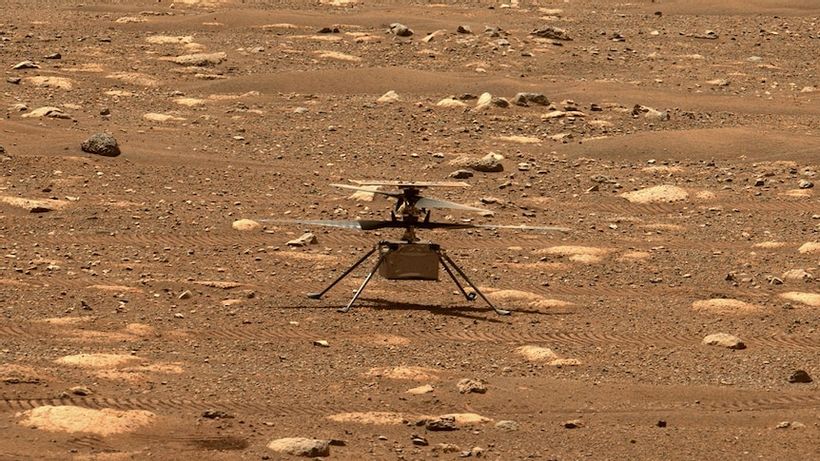 NASA’s Ingenuity helicopter may only have been in the air for less than a minute, but it has gone down in history as the first aircraft to achieve powered flight on Mars.
Key points: 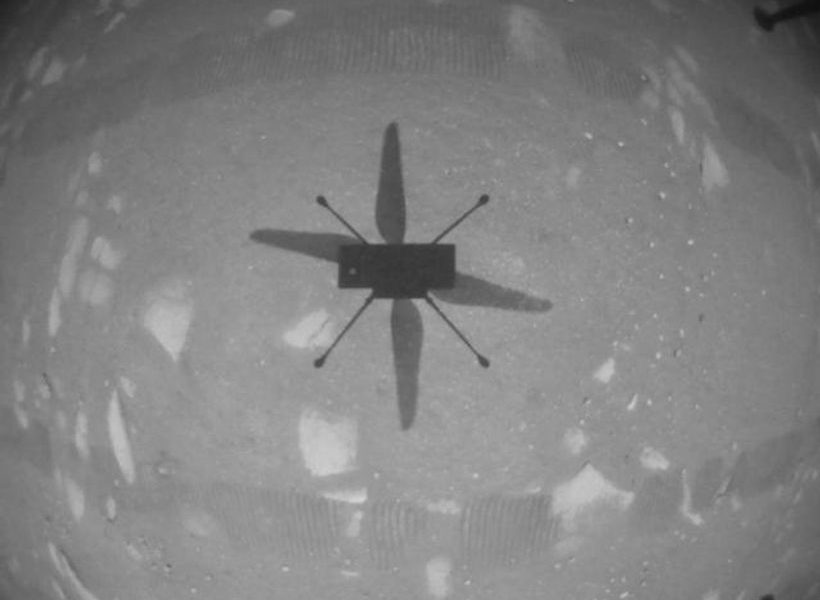