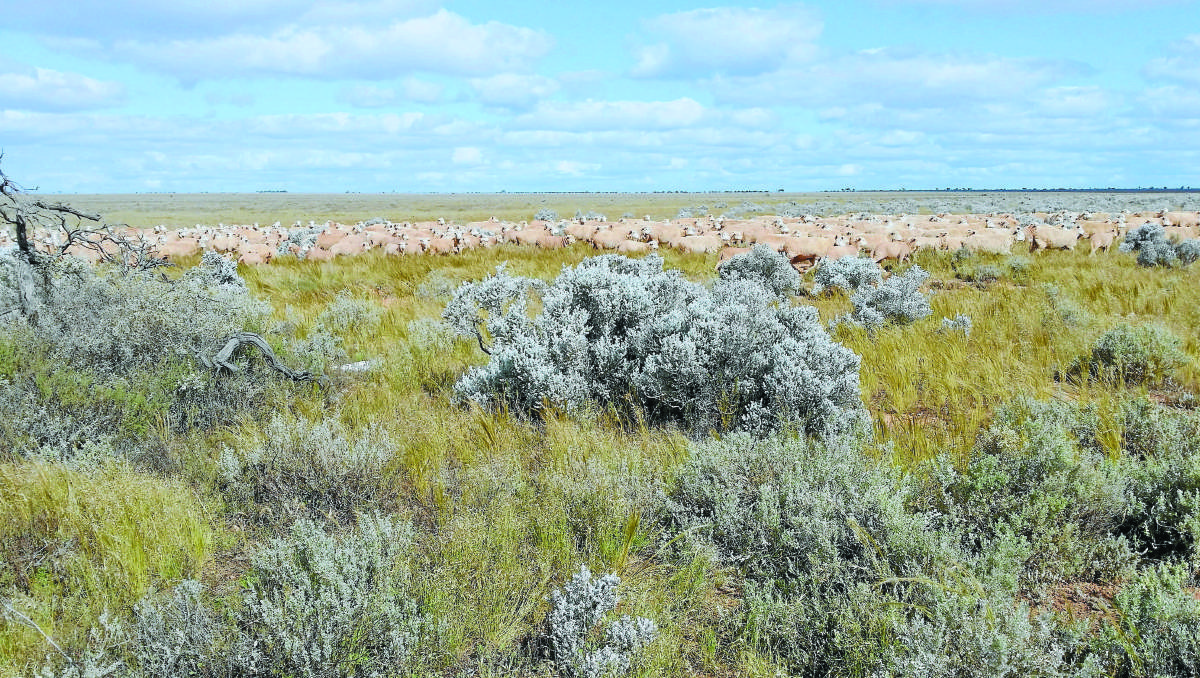 “Diversity, never be afraid to have a go and if at first you don’t succeed, try and try again.”

For Mr Cooper, the keys have rung true, particularly when running a 688,000 hectare (1.7 million acre) sheep station during a drought and the driest year on record at Madura Plains.

And it is diversification, forward planning, investment and adapting to change, which have been the keys to survival.

The Cooper family’s roots are in Jamestown, South Australia, but their mixed cropping and livestock operation, CC Cooper & Co, spans across 1600 kilometres from the western reaches of the Nullarbor to outback New South Wales.

Be honest, South East — do you like your name? Tell us why you love, or hate, y…

A fitting tribute for the incredible SAAS personnel who formed part AUSMAT, Op… 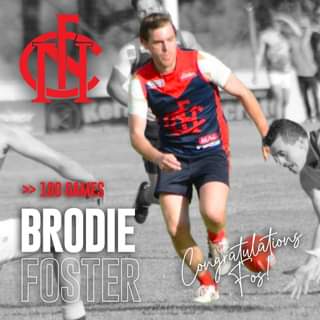 HUNDRED CLUB FOR FOS! A huge congrats to Brodie Foster who is our latest Demon …