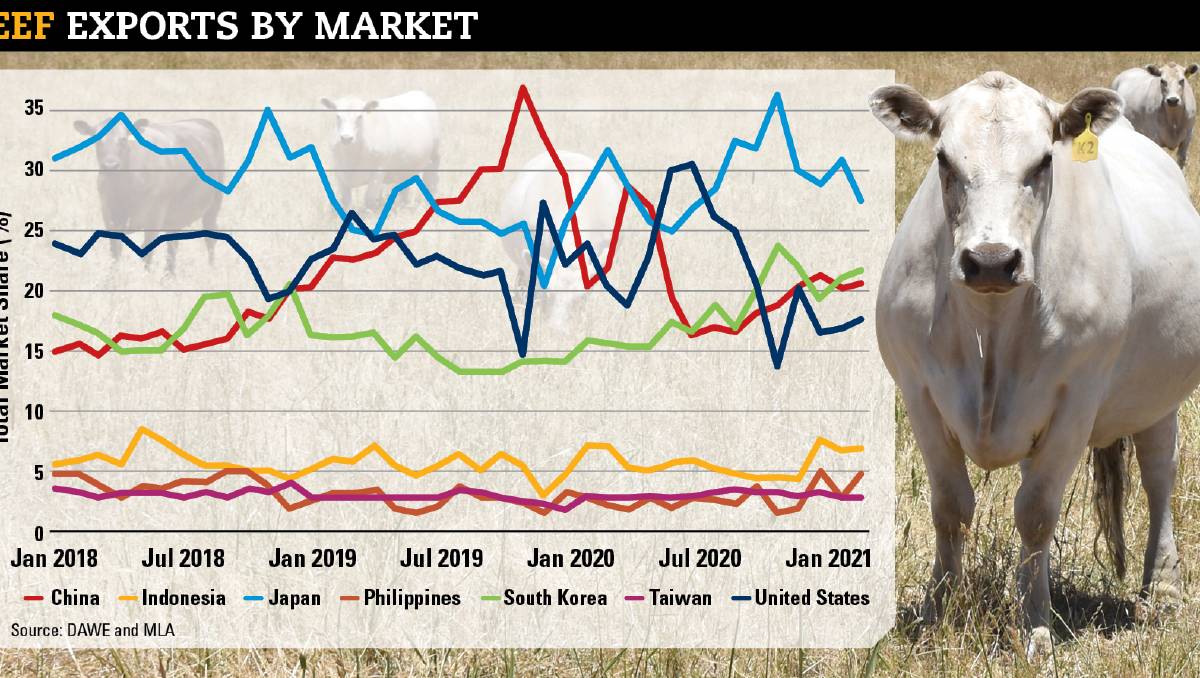 THE story with China in terms of beef exports is now more about expanding market share rather than simply regaining ground.

So says global meat market analyst Simon Quilty, in the wake of economist discussion around the idea that China’s aggressive trade tactics have not affected Australia nearly as much as anticipated.

Despite the fact eight red meat processing plants remain shut out of supplying the Chinese market, for various reasons ranging from COVID-19 outbreaks last year to labelling issues and residue detection, volumes of exports being shipped are only running 36 per cent behind year-ago levels.

That’s not as significant as the decline in Australian beef exports to the United States, which are down 44pc.

In fact, it is considered a… 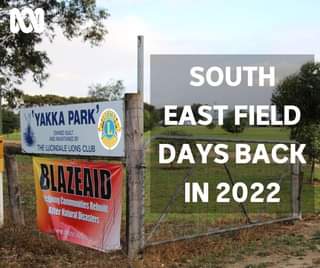 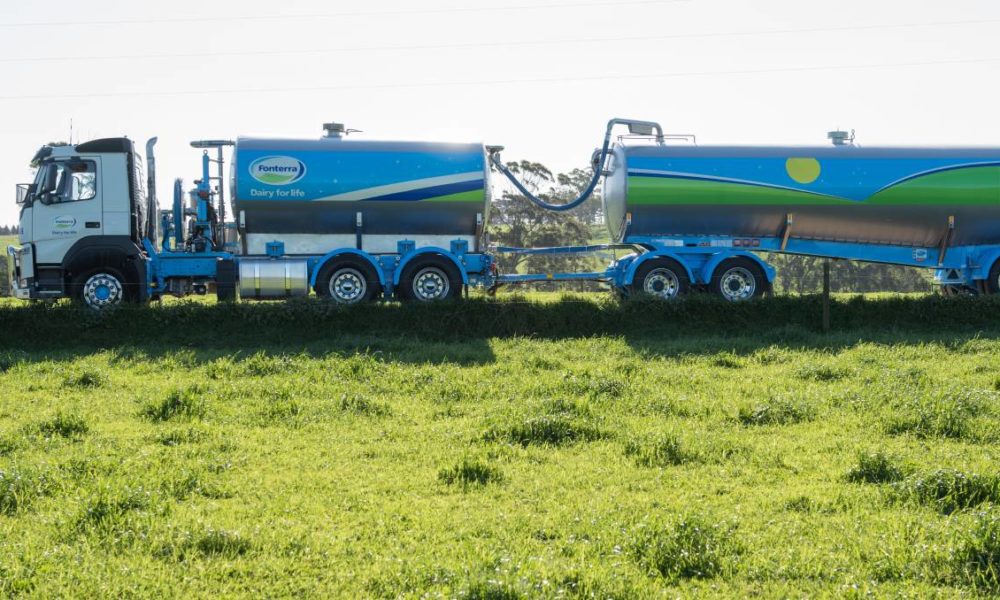